Why is the mission blue butterfly endangered

This is the Natural Laboratory, a podcast exploring science for Bay Area

I'm talking with Liam O'Brien in his San Francisco home. O'Brien is a Bay Area

and a butterfly researcher. He also paints.

This is a piece that's coming up in Bay Nature magazine

In his illustration, a bright blue butterfly flutters over a coastal

It's a mission blue butterfly

a favorite among bay area artists.

Despite its popularity this insect is rare.

When he's not painting O'Brien works to protect at-risk butterflies like these.

more than just a pretty face.

year, it's just in three other phases.

I can't see a single butterfly.

They're there O'Brien says, I just need to look under my feet.

They're waiting for three species of lupine, a silvery shrub, to start growing again.

[Liam O'Brien] And then when the rains the spring begin again, February, March, they literally wake up.

They crawl back up onto the new lupine.

[Daniel Strain] mission blue butterflies depend on lupine plants for everything from food to shelter.

It's this dependence that makes these insects so important says Christina Crooker.

they can serve as a sort of an indicator species for grassland health.

Coastal prairies like this hillside in the Marin Headlands

once covered much of Marin County California and the San Francisco

peninsula to the south.

[Christina Crooker] And a lot of that is because

they occur in areas

that are just prime for development.

and in the mid nineties they were doing just that.

Mission blue numbers seemed to be on the rise.

[Christina Crooker] And then in nineteen ninety-eight

something happened that really negatively affected the butterfly populations.

What happened was a fungal pathogen swept through the lupine host plants.

their numbers seem to be growing again.

[Christina Crooker] So it's a very positive and a very hopeful trend.

in two thousand and ten, the lupine pathogen re-emerged in the Golden Gate

Invasive species are a big threat too.

plants that butterflies depend on. To stop the spread of these unwanted guests

Community members can help in other ways too, she says.

[Christina Crooker] Another thing that people can do, and

this is a really positive experience all around, is to come out and help volunteer.

but a wide community of animals from garter snakes

According to Liam O'Brien,

the best way to appreciate this community

is to get out and see it first hand.

[Liam O'Brien] For people to take their kids and to walk

Who's to say who the next great conservationist is going to be.

[Daniel Strain] But if butterflies are your thing, you might want to wait until spring. 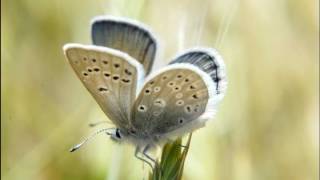 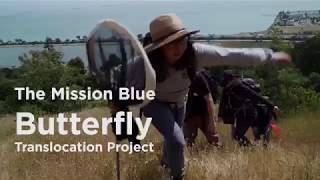 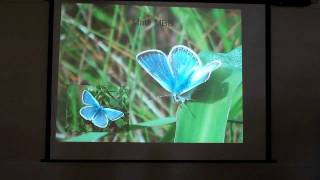 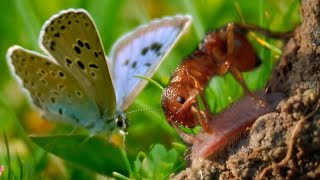 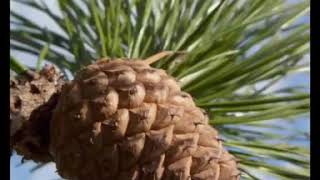 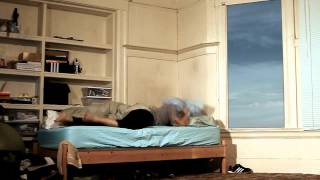 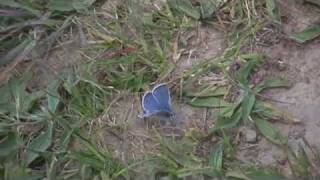 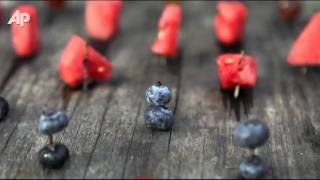 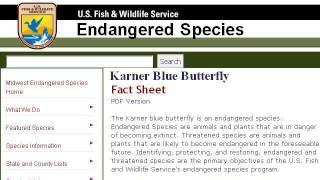