Why is the menstrual cycle so important

Why do women have periods?

A handful of species on Earth share a seemingly mysterious trait:

We're one of the select few.

are the only mammals on Earth that menstruate.

We also do it more than any other animal,

even though its a waste of nutrients and can be a physical inconvenience.

So where's the sense in this uncommon biological process?

The answer begins with pregnancy.

During this process, the body's resources are cleverly used to shape

a suitable environment for a fetus,

creating an internal haven for a mother to nurture her growing child.

In this respect, pregnancy is awe-inspiring,

but that's only half the story.

The other half reveals that pregnancy places a mother and her child at odds.

As for all living creatures,

the human body evolved to promote the spread of its genes.

For the mother, that means she should try to provide equally

for all her offspring.

But a mother and her fetus don't share exactly the same genes.

The fetus inherits genes from its father, as well,

and those genes can promote their own survival by extracting

more than their fair share of resources from the mother.

This evolutionary conflict of interests

that plays out inside the womb.

One factor contributing to this internal tussle

is the placenta, the fetal organ that connects to the mother's blood supply

and nourishes the fetus while it grows.

In most mammals, the placenta is confined behind a barrier of maternal cells.

This barrier lets the mother control the supply of nutrients to the fetus.

But in humans and a few other species,

the placenta actually penetrates right into the mother's circulatory system

Through its placenta, the fetus pumps the mother's arteries with hormones

that keep them open to provide a permanent flow of nutrient-rich blood.

A fetus with such unrestricted access can manufacture hormones

to increase the mother's blood sugar, dilate her arteries,

and inflate her blood pressure.

Most mammal mothers can expel or reabsorb embryos if required,

but in humans, once the fetus is connected to the blood supply,

severing that connection can result in hemorrhage.

If the fetus develops poorly or dies,

the mother's health is endangered.

As it grows, a fetus's ongoing need for resources can cause intense fatigue,

Because of these risks,

pregnancy is always a huge, and sometimes dangerous, investment.

So it makes sense that the body should screen embryos carefully

to find out which ones are worth the challenge.

This is where menstruation fits in.

where the embryo embeds itself in the endometrium that lines the uterus.

so that only the healthy embryos could survive.

But in doing so,

it also selected for the most vigorously invasive embryos,

The embryo engages in a complex, exquisitely timed hormonal dialogue

that transforms the endometrium to allow implantation.

What happens when an embryo fails the test?

or even get partly through the endometrium.

As it slowly dies, it could leave its mother vulnerable to infection,

and all the time, it may be emitting hormonal signals that disrupt her tissues.

The body avoids this problem by simply removing every possible risk.

Each time ovulation doesn't result in a healthy pregnancy,

the womb gets rid of its endometrial lining,

along with any unfertilized eggs, sick, dying, or dead embryos.

That protective process is known as menstruation,

leading to the period.

This biological trait, bizarre as it may be,

sets us on course for the continuation of the human race. 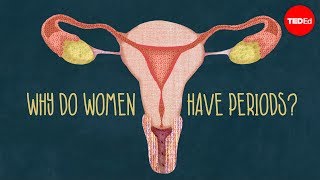 Why do women have periods? 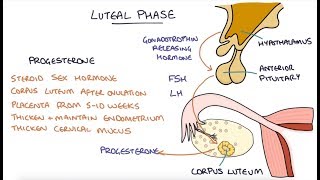 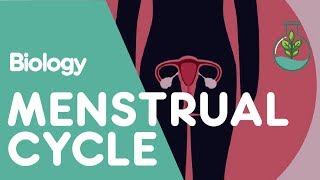 What Is The Menstrual Cycle? | Physiology | Biology | FuseSchool 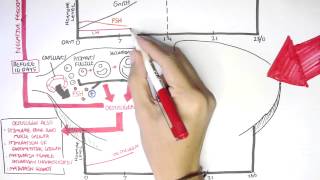 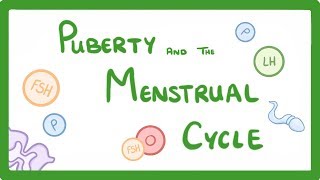 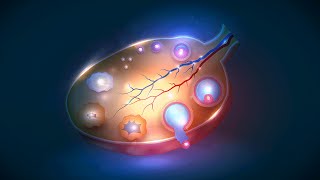 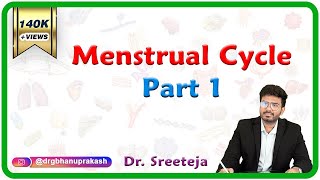 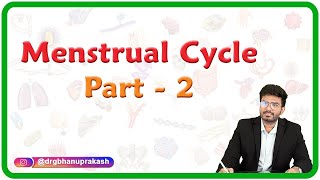 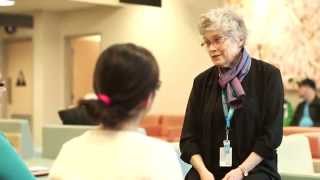 The Centre for Menstrual Cycle and Ovulation Research -CeMCOR