Why is the construction industry different from other industry

Okay, in this lecture will cover some characteristics of construction projects and the learning

industry and the national growth especially in India.

Look at the projects stakeholders; you know who are the players who actually participate

in a project and what they get out of the project.

Look at the phases of a project; this is a very important part.

And then finally, we actually we start getting into scheduling and understanding, what is

a scheduling engineer do, what are the levels of scheduling and this will then lead us to

the most focused part of, what we start from lecture three on the concepts of scheduling.

So, let us get started on the first objective.

If we look at the national GDP you can kind of see the blue line, we have been you know

since around 2002 we have actually been on this part, which is really skyrocketing upwards.

So, this is the GDP and around here we have been skyrocketing upwards.

Now, if you take this GDP pattern and overlay it with the growth of the construction share

of the GDP, so when you go back we are close to 1.8 trillion dollars, and you will see

the share of the construction industry has also been raising, and we are at nearly 8

percent of the GDP, which is a very, very high value.

Okay, so, basically when we look at our economy, and we are saying that this is the contribution

of the construction industry, which means that we are a very important industry for

Now, it is not just from the GDP percentage, if you look at what we are going to be in

So, this is a very interesting graph which…

Are you exposed to this graph before?

No, it is something which you want to be able to look at, and this is one reason why there

is so much of interest in India.

If you look at, so this is called a population pyramid and basically, what you have on the

right on the each bar, so as you go up you have different age groups.

go up, and you have the population of people in this case in India and China it is in millions.

So, it is actually in million people population and as you can see the green bar represents

So, when you look at this graph what is the pattern you see, what makes India attractive

as the place to invest in the future?

Yes, it says that there is a very, very young, so a population pyramid which is shaped this

Population pyramid, which is this way means what, what is the mean to the economy of the

The population is not necessarily decreasing; it is an increasing older age population.

You can see in Japan's case, it is almost the older population is actually in some cases

you can see the 45, 50 is more than the younger population.

What is the mean in the future of the country?

Let say take it another 20 years, what does it mean.

Yes, the people who can generate revenue for the country will, people who are living who

parameter, in which case it is not a very good sign for the country, let us fundamentally

So, you will find that right now India is among all of these you can see India is in

a very healthy reasonable pyramid, but you can actually go to web and project these for

future, and you will find, how the population changes.

You can see China; it has you know because of their population policy; it is a varying

You can see some of the African countries have almost a very classical pyramid; it is

a real well pyramidal shape, but of course, populations are much lower.

So, in graphs like this are used to project what is going to be the situation in a country

it is a population which thrives the whole issue.

Any questions or clarifications on this observation?

So, whether we like it or not for that we mean, unless we develop infrastructure our

So, when you go into infrastructure you will find you have familiar with this, we need

roads, we need several 1000’s of kilometers of roads.

We need ports for trade.

We need airports, and you will be seeing you know, how many new airports are being built

just got completed very successfully you know one of the largest airports.

Bangalore was over, and now they are going for phase two.

You are going to the tier 2 cities,

all over there are airports being constructed.

So, what use to be basically a runway and a very small airport building way, you came

and pass through becoming a commercial center today.

You take any of these things, you go back to the ports, a large amount of port development

We are all coastal nation, there was lot of opportunity in a neighbors, which are much

smaller being able to capitalize on port trade much, much more than we are, because we do

not have, so say a country like Singapore can have a capacity, has as much larger capacity

for port activity than India for its size.

How do we even compete with that or you know, we have the potential to do so, and we really

need development in this kind of regions.

I go back to roads, the same story; whether it is national highways or rural roads without

I mean you have seen how much different are road makes to an area.

The minute you have transportation infrastructure the area develops, the minute they know and

then you know the quality of life goes up; literacy goes up; everything else goes up.

So, for national development, all this kind of infrastructure is very critical.

Let us continue, so we looked at general we have mostly transportation infrastructure,

but if we look at urban population you can see here you can look at, so China is still

the most populous country in the world, but somewhere people expect India to overtake

China and we will be the largest population with the reasonably good pyramidal distribution.

So, there is a lot we need to do to be able to capitalize on that.

And the other trend you see, if you look at the rural population versus the urban, as

we go forward in time the rural population will drop, and the urban population is what

People are going to move from rural to urban areas; these are trends which we see.

Now, basically, what is the expectation out of this trend?

urban population, what is an impact.

So, I can just, just reemphasizing this urban infrastructure part.

So, here just, just look at some of these comparisons you know we have we have population

out of which 6 will have more than 10 million people, will have 55 cities with more than

1 million the US only has 9 cities with more than 1 million will have 55.

And you can see, but again the trend is that urban population is going to increase, and

this is totally infrastructure and national level you know dams, roads are one think urban

infrastructure is another very, very big area of development.

So, we need real estate, urban infrastructure and you are experienced in that today all

or commercial building or housing projects or water supply systems.

to be in a rural area they I mean quality of life there is also very important, but

the needs as slightly different you going to have sanitation projects, housing projects

you know more, more rural housing, irrigation, rural roads all of these.

So, all of this is going to I mean based on current projection in the next 2025 years

Now, this is another big area we are facing you know the situation today we have facing,

so much of power shortage and this is a very, very major area and which we need whether

know thermal power plant we need power; otherwise we are not going to be able to fuel our industry

we will we when have been just, so much of growth depends on power.

that was over last year this was the outlay for what we are talking about.

So, these are the sectors most these are directly construction sectors, and this is the planned

outlays it is for the next five-year, so this huge amount of investment going into the construction

money into the construction set, what is the limitation, where is the bottleneck?.

What resources we really do not have, so if you look at I mean we do not have construction

industry bandwidth to be able to handle this many this much of money in this shorter time.

The company as to grow you know and we able to so; that means, is a lot of opportunity

that the this is what needs to be, and this is just the public sector to bring in the

kind of investment that are going on.

So, when we look at this from the national perspective one is yes industries I mean construction

spend all this money efficiently in this next few years one.

Let us go back to some other questions we asked last time, or you have when we look

at objectives, what are the objectives of our project quickly

how many if these objectives are met on projects today?

We have now, let say this is little more difficult to measure from now we know these.

So, if you take an average project of our country is this satisfied or not satisfied,

not satisfied most projects over on time, over on cost quality is not it could be much,

okay, but the general quality of construction can be really it leaves a lot to be decided

is we would protect the question is.

So, so we are saying are they met.

No why are they not?

So, one, one I mean, so there would be many reasons.

So, one place where we can kind of make a change is in what we would professional management,

management and at all levels, we are not just talking about project manager level we are

up this craft skill.

So, today if you look at whether it is a craftsman or a project management professional we find

the level of training they have had, then they are not for the kind of scale of project

where undertaking they are not really we do not have a people to handle, that's basically,

about population growing, exploding, but we still do not have a people.

So, that is that is the kind of an of the situation where are in and only where we can

skill and experience and then being able to put to practice it properly.

You take craftsmen; there is a lack of skilled craftsmen today.

So; obviously, there is the lack of skilled craftsmen.

The minute I go to the site and ask a Mason, who does not have the experience to do masonry

the quality is not going to be as good.

and poured in the right way.

So, they will again when you take out of formwork again there is going to be all kinds of problems

So, at every level, we need more competent in our people, and that is really from an

education perspective that is really, where one of the things which we really need to

address and courses like this in some ways address that. 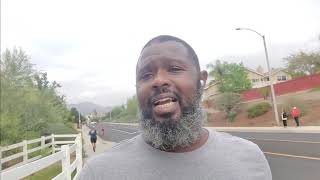 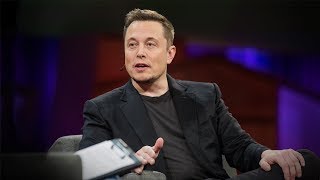 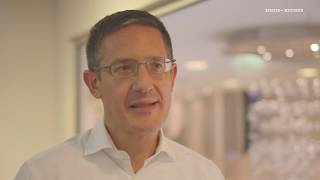 Trends and Challenges in the Construction Industry 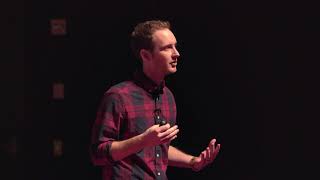 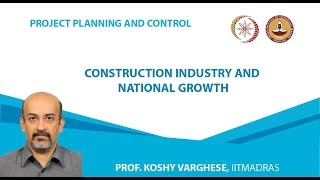 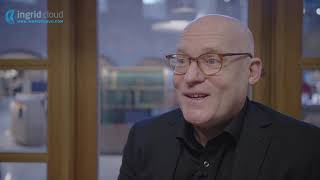 Why is the construction industry struggling with digitalization? 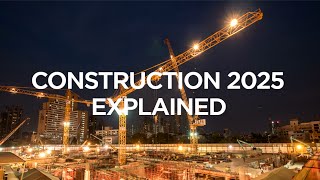 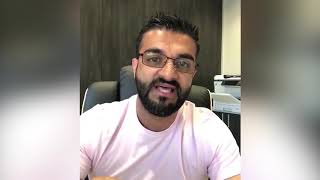 What does recession mean for the Construction Industry? 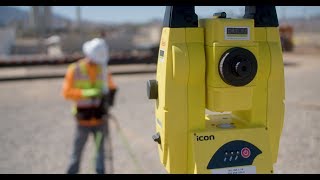 How is technology changing the construction industry? 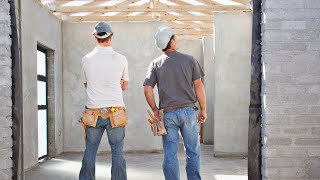