Why is the citizenship clause important

Before the Civil War, it appears that the people who decided on citizenship were the

states because the federal government was not really regulating it at all.

Citizenship was done under what we call the common law, the law we inherited from England

at the time of the Revolution.

No one disagrees that that's the rule that applied in England at the time of the Revolution.

If you were born on English soil, you were English, and so the assumption has always

been to the extent we can tell that the states all adopted the birthright citizenship approach.

Now, the reason why this became important is because of Dred Scott.

freed slaves could never be citizens of the United States, could not be legal persons,

even though they were born on the territory of the United States.

So, Dred Scott itself rejected the birthright citizenship rule.

The North, at great cost in lives, would then overrule Dred Scott, once they won the war,

and after the war, enact three amendments, the 13th, 14th, and 15th Amendments, which

I would say at the very least restored the rights of people before to birthright citizenship.

Think about what the alternate system would be.

The alternate system would be, if you don't have a rule in the Constitution about who's

a citizen, then who decides?

The president and Congress decide.

and to expand individual liberty for all of us, do you think they would have wanted to

leave the definition of citizenship, on which all the other rights turn, up to the president

to change the definition of citizenship to suit their political needs.

I think it's much better if it's in the Constitution rather than if it's up to politics.

Most people think, "If you're born in the United States, that's it, you're a citizen."

And the language of the Fourteenth Amendment, to our modern ears, suggests that.

"All persons born or naturalized in the United States, and subject to the jurisdiction thereof,

Well, not so fast.

The question is, what does that phrase, "are subject to the jurisdiction" mean?

Modernly, we tend to equate it as synonymous with subject to our laws.

If you're subject to a court's jurisdiction, you're within the geographic territory.

We equate the two.

The question is, is that what they intended at the time the Fourteenth Amendment was ratified?

At the time, there were two ideas.

There was subject to the complete jurisdiction, and there was also what we call subject to

the partial or territorial jurisdiction.

We put it kind of in a modern analogy; if you're a subject of Great Britain and you're

visiting the United States as a tourist, while you're here, you have to comply with our laws.

But you're not subject to our complete jurisdiction.

You don't owe us any allegiance, and the Court specifically says, in the Slaughterhouse Cases,

the phrase, "subject to the jurisdiction" was intended to exclude from its operation

children of ministers, counsels, on that everybody agrees, and citizens or subjects of foreign

States born within the United States.

As long as they continue to owe their allegiance to the foreign power, they were not subject

to the jurisdiction in the way intended by the Fourteenth Amendment.

Now, all of this was designed to codify a statute that had been adopted a few years

earlier, the 1866 Civil Rights Act, that if you're born here, and don't owe allegiance

to anybody else, like the former slaves, which it was clearly designed to address, the

Dred Scott, then you're citizens.

Beyond that, the power to decide how much citizenship to offer remains where it always

has been, in Congress under the naturalization power.

It's uniform all the way up until 1898 in the Wong Kim Ark case.

And the Supreme Court held, with very broad language, that anybody born on U.S. soil is

gonna be a citizen.

that's all that was at issue in the case.

In other words, most scholars will recognize that the Supreme Court has never decided the

issue of whether the children of temporary visitors, sojourners was the word they used

at the time, are citizens by mere birth on U.S. soil. 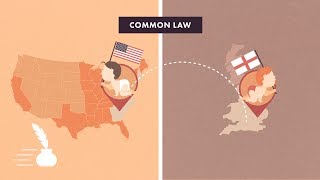 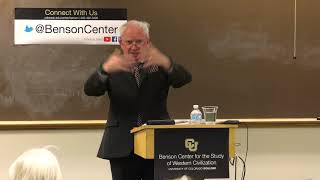 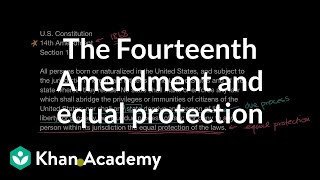 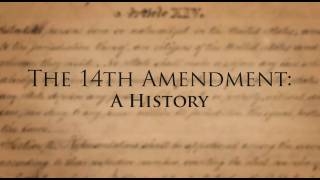 The 14th Amendment of the U.S. Constitution: A History 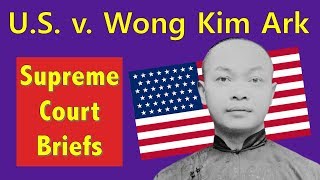 Why Does the U.S. Have Birthright Citizenship? | United States v. Wong Kim Ark 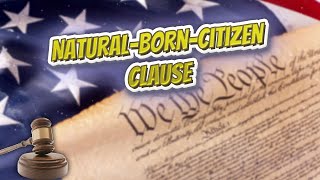 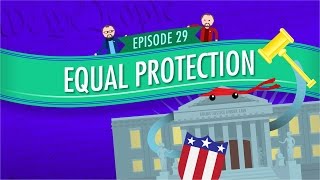 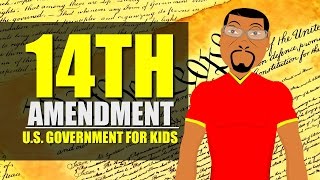 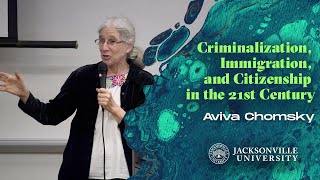 Aviva Chomsky - "Criminalization, Immigration, and Citizenship in the 21st Century" 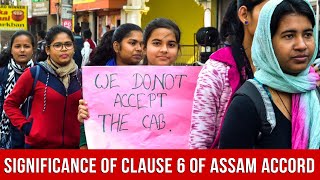