Why is the brain sometimes called the reptilian brain

No, You Don't Have a "Reptilian Brain"

or Overcome Your Reptile Brain to Lose Weight.

And if they seemed to make a lot of sense…

Well, I’m sorry to be a spoilsport,

but the idea that humans have a primitive reptile brain deep down there somewhere is largely false.

It is based on a tiny bit of truth, though, which might explain why it’s stuck around for half a century.

He was trying to explain how animal brains evolved and

why some animals, like us, could reason or plan but others couldn’t.

MacLean thought that these more complex abilities came from extra brain layers added on top of a primitive, instinctive brain base,

like a juicy dumpling is wrapped inside a pastry.

The brain’s core was called the protoreptilian complex.

And it’s the name MacLean gave to what we now call the basal ganglia,

a group of neurons at the very centre of the brain.

As the name suggests, this region supposedly explained the behavior of reptiles.

MacLean thought it was the neural seat of motor control

Wrapped around the reptile brain was the paleomammalian complex or limbic system,

which was largely in charge of emotions.

And because emotions are important for things like social relationships, parental care, bonding and empathy,

MacLean thought this system was especially important to early mammals.

The final layer to be added on was what MacLean describes as the neomammalian complex, a.k.a. the neocortex,

which is the 6-layered tissue that makes up the majority of the folded,

“brainy”-looking part of our brains called the cerebral cortex.

This, which is much bigger in “higher” mammals like us and our primate relatives,

is what he thought gives us language, reason and conscious perception of the outside world.

And according to this theory, each of these layers acts as a separate quote “brain”.

So when you get angry and lash out at a potential rival, that’s your reptile brain taking over,

but when you ponder the great wonders of the world, your neomammalian brain is in charge.

Which is why some pop-psychology articles talk about reigning in your reptilian brain,

though that’s not really what MacLean was going for.

In some ways, the Triune Brain Theory is kind of true, but it’s also pretty wrong.

but his groupings weren’t perfect.

Those quote “reptilian” basal ganglia do help us form habits,

and they play a big role in controlling voluntary movements.

But they’re also involved in emotions and executive functions like self control.

For example one part, the nucleus accumbens, is a big player in the brain’s reward circuit.

As for the limbic system, that paleomammalian part, it is heavily involved in emotion and bonding,

thanks largely to a structure called the amygdala.

Some neuroscientists consider the orbitofrontal cortex, the part of the brain that helps make decisions,

to be in the limbic system, too, because it’s tightly connected to other parts of it.

Or they use a more encompassing term, the paralimbic system, instead.

Others just stick to functional networks within the entire cerebral cortex,

which includes both the limbic system and that neomammalian neocortex.

Speaking of which, MacLean was right that the neocortex is a big part of our reasoning, speech and cognitive abilities,

but as the majority of the cerebral cortex,

it’s kind of got its fingers in all the neural pies.

And it’s not required for intelligence.

like remembering how to get out of a maze without a shred of neocortex.

Also, MacLean’s names for these so-called brains aren’t great either

because they don’t really have anything to do with the animals they’re named after.

and the limbic system isn’t unique to mammals.

In fact, most animals with backbones, including fish and amphibians, have basal ganglia and a limbic system.

And “lower” mammals like mice do have a neocortex.

There’s even evidence that other animals have a neocortex of sorts.

Their brains contain the same types of cells as the ones in our neocortex,

they just aren’t arranged in 6 layers.

That might explain how birds, which are actually reptiles, care for their young or have linguistic abilities.

What differs between brains isn’t who has what so much as their relative size and shape.

And it’s not even fair to say that these regions are most developed in those groups of animals.

While it’s true that our neocortex is a lot bigger than a mouse’s, even accounting for body size,

some of the structures in primate basal ganglia and limbic systems are also larger and more complex.

So they aren’t just hold overs from our more primitive ancestors.

But perhaps the biggest problem with the Triune Brain Theory is the idea that these different “brains” work independently, or even linearly.

We don’t have three separate brains, we have one big coordinated one.

Brain activity underlying a behavior may start in one specific area, but it’ll soon spread as other parts help out,

an idea known as distributive processing.

And that’s how that neocortex has its fingers in all the pies.

Let’s say some really attractive person starts hitting on your partner, and that makes you livid.

Those feelings of rage might start with activity in the amygdala, a part of that “limbic system”.

But then other parts of the cerebral cortex including neocortical areas

can either increase or decrease the probability that you’ll flip out based on cues from the environment.

And the basal ganglia, particularly the nucleus accumbens,

by integrating information from both the neocortex and the limbic system.

it’s multiple parts of your brain working in concert.

To cut MacLean some slack though, his theory reflected the knowledge neuroscientists had at the time.

Like many scientific theories, it evolved and became outdated

as scientists got new information through neuroimaging and behavior studies.

So, although MacLean was on the right track in terms of understanding how brain structure relates to function,

and the evolution of animal brains.

And ultimately, that means you don’t need to worry about trying to control your reptilian brain

because it doesn’t exist!

Thanks for watching this episode of SciShow!

And if you like learning about brains and how they work,

you might want to check out our sister channel SciShow Psych.

And while reigning in your inner reptile might not be the way to keep your emotions in check,

you can learn more about how to actually do that in our Psych episode on controlling emotions. 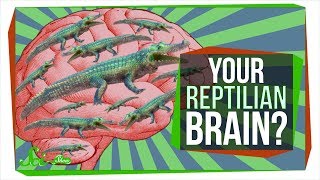 No, You Don't Have a "Reptilian Brain" 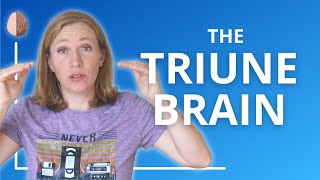 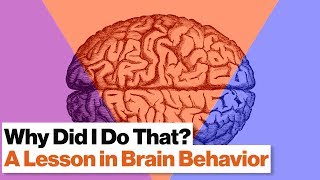 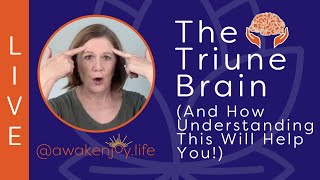 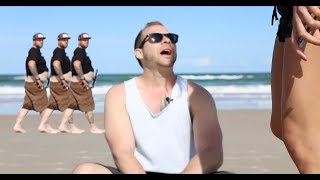 4 Stages of Meditation to Master Your Reptile Brain 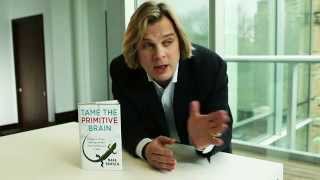 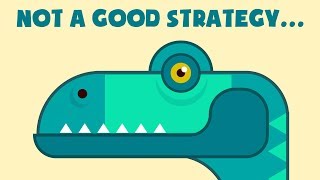 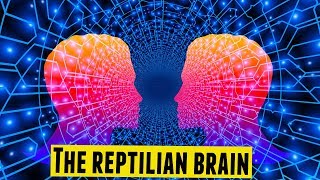 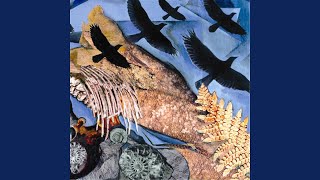 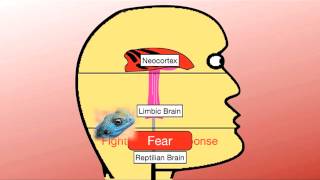 Fear and your reptilian brain