Why is the appalachian mountains important to georgia

We are in the Valley and Ridge region.

We're north of the Piedmont and in between the Blue Ridge and Appalachian region.

Nationally, it spreads from Alabama to northern New York.

It was formed about 250 million years ago.

When these continents collided and the rocks--the underlying rocks--pushed up against each other,

they folded over each other.

Imagine you have about four sticks of gum, and you layer them on top of each other.

And then you push on the edges of the gum, and you push it up, and it starts to fold.

Now you cut that top layer of gum off.

As that erosion just really wore on these rocks over millions of years, it eroded it

So the soft sedimentary rocks eroded a lot faster.

And that creates the valleys.

The soil that comes from those rocks, it's very fertile.

It's very thick, and it's really good for agriculture.

Now on the ridges, you have thinner, more acidic soil.

And that's good for forest regions.

So behind me, as you can see, we have a big lake.

And in the floor of that lake, right there, we have a large valley.

And beside it, we have these large rolling hills.

Those create the ridges.

The climate in the valley and ridge region is very humid, very hot.

And that promotes a lot of the weathering and the erosion of the rocks that we find here.

The valley and ridge region is home to several really important cities.

The valley and ridge region is very important historically.

The Native Americans used it.

The early European settlers used it.

And we use it now.

There are railroads, there are several interstates that pass through it.

The valley and ridge region in Georgia, historically, is very important for iron mining.

Now, the industry is mainly centered in Dalton, with the textile mills.

They create a lot of carpet, a lot of textiles, and other materials. 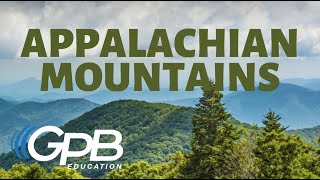 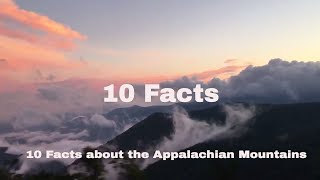 10 Interesting Facts About The Appalachian Mountains 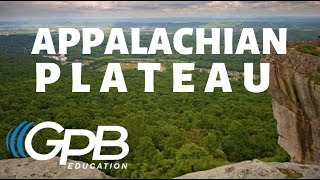 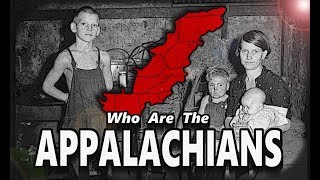 Who are the Appalachians? 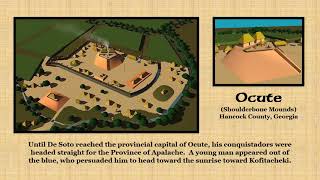 Early Explorers Of the Appalachian Mountains 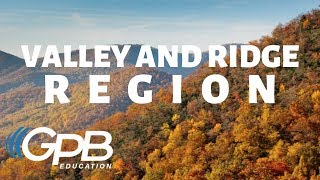 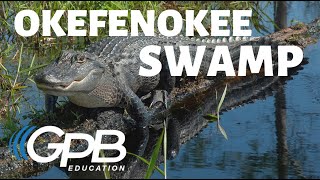 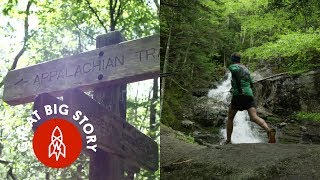 Trekking Through the Appalachian Mountains 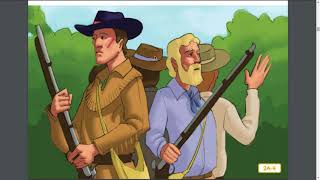 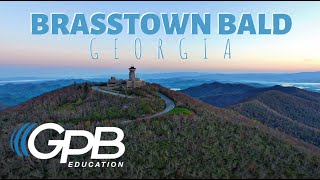