Why is the wage gap an issue

What people miss about the gender wage gap

When we talk about gender equality in the US there’s this one statistic you see all the time: "Women earn 79 cents for every dollar men make."

And while that statistic is factually correct, there’s a lot it doesn’t tell you.

It simply compares the median wages of men and women who work full time.

It doesn’t tell you how the wage gap plays out for women with different educational levels or different ages, or who work in different fields.

And you need that information if you want to start closing the gap.

Part of the wage gap reflects the fact that women are more concentrated in lower-paying occupations.

But to fully understand the issue, you have to look within occupations too.

Back in 2009, three economists set out to understand the wage gap

by following a group of MBA graduates from the University of Chicago’s Booth School of Business.

They looked at thousands of men and women who graduated between 1990 and 2006.

And their data showed that men had slightly higher salaries right out of the gate.

But nine years out of business school, things looked really different. Men were earning an average salary of $400,000, while women were earning 60 percent less

But research suggests the gap doesn’t stay that wide — that it shrinks as women enter middle age.

This chart shows how the wage gap for college graduates changes as women age. The lower the line, the bigger the wage gap between men and women.

If you look at women born in 1973, you can see the wage gap growing as they go from their mid-twenties to their mid thirties.

Better than previous generations but heading in the same direction.

The pay difference for men and women continues to grow as they move from their mid-thirties to their mid-forties.

And for women born in 1948, things started off the same. The gap widens as they get older. But then, all of a sudden, it starts shrinking.

As working women approach their 50s and 60s, the difference between men’s and women’s salaries gets smaller

Which makes sense if you think about what often happens during a woman’s 20s and 30s.

In the Chicago MBA study, women with kids had a wage gap twice as large as women without.

The truth is that women take on a disproportionate share of child-rearing tasks.

A survey from Pew found that in 2-parent households, women did more than men when it came to managing kids’ schedules,

taking care of them when they’re sick, and handling the majority of household chores.

And that was a survey of families where both parents worked full-time.

But these additional responsibilities seem to hurt some women more than others.

This is a key research finding from Claudia Goldin, an economist at Harvard who is a leading researcher on the gender wage gap.

She shows this by exploring how gender pay gaps vary in different fields.

This is one of her charts. Each of these dots is a different higher-paying job.

The lower the dot, the larger the gender pay gap. The further to the right, the more the job pays, based on the average income of men in that job.

These green dots represent jobs in the tech sector.

For the most part, the jobs are pretty close to the 0 line, meaning the difference in pay between men and women is fairly small.

The same is true for jobs in science.

But look as these red dots.

They represent jobs in business.

And they’re mostly clustered toward the middle and the bottom of the chart, meaning they have some of the largest wage gaps.

There’s a fairly simple way to explain some of these differences—some jobs require specific hours. Others are more flexible.

Take your prototypical businesswoman. Maybe she’s a venture capitalist, maybe she’s an accountant. Either way, she has a standard 9-5 schedule so she can meet with other businesspeople or with clients.

If she’s not available to her clients when they need her, her bosses won’t think she’s doing a good job.

Compare that to a scientist who works in a lab. Most of her work is self-directed.

It doesn't’ really matter when she runs her experiments, as long as she gets them done. If she gets her work done, her bosses think she’s doing a good job.

For the millions of women in with jobs that demand very specific hours, the wage gap is larger than it is for women in jobs with more flexible hours

There’s one job where we can see this really clearly. In 1970s, women pharmacists earned about 66 percent of what men did.

Pharmacies used to be mostly independent businesses where a single pharmacist might be responsible for keeping his shop open whenever people needed it.

Today, most pharmacies are owned by large chains. They stay open longer, which means they need more pharmacists.

Women pharmacists now have a lot more options and a 6am to 2pm shift is just as good as a 9 - 5 shift. Nobody gets rewarded for working exceptionally long hours.

And the wage gap for pharmacists has shrunk dramatically. Today, female pharmacists make 92 percent of what their male counterparts do.

Of course, we can’t all be pharmacists. There will always be jobs where it’s important to work particular hours.

But there are lots of jobs where hours could potentially become more flexible than they are right now.

And research tells us the more we can make that work, the more the wage gap is going to shrink. 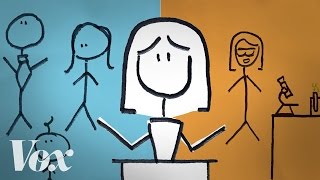 What people miss about the gender wage gap 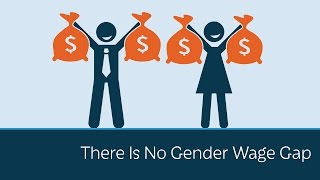 There Is No Gender Wage Gap 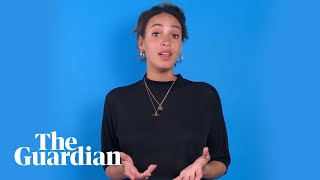 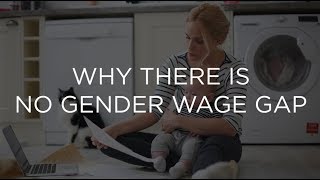 Why There is No Gender Wage Gap 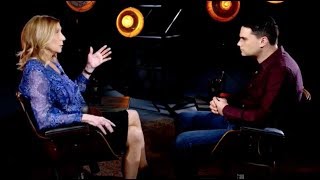 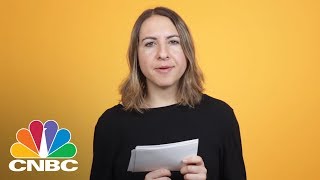 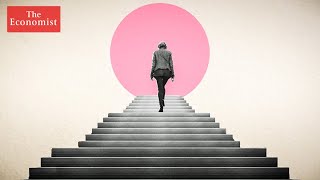 Why are women paid less than men? | The Economist 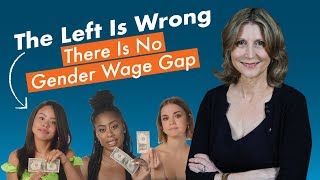 The Left is Wrong. There is No Gender Wage Gap 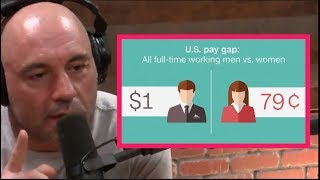 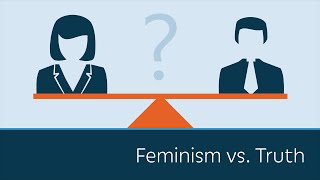 The Myth of the Gender Wage Gap