Why is the blood brain barrier important

The barrier controls, in a precise manner, substances that can enter or leave the nervous

It helps maintain the stable state, or homeostasis, of brain tissue, amid the fluctuations of

circulating substances in the blood, many of which can act as neurotransmitters and

could create chaos in neuronal activities if allowed to diffuse freely into the brain.

The barrier also protects the brain from blood-borne pathogens and toxins.

The blood-brain barrier is composed of several cell types, including:

- Endothelial cells that form the wall of blood vessels;

- And glial cells astrocytes, whose extended processes, called end-feet, wrap around the

The endothelial cells alone can fulfill the functions of the blood-brain barrier, but

their interactions with the adjacent cells seem to be required for its formation, maintenance

The brain endothelial cells, unlike their counterparts in other tissues, possess unique

These properties can be classified into physical, transport, and metabolic categories:

- The brain endothelial cells are held together by tight junctions, which serve as physical

barriers, preventing movements of substances through the space between cells.

- They have very low rates of vesicle-mediated transcellular transport.

- They control the movement of ions and substances with specific transporters, of which there

+ Efflux transporters use cellular energy to move substances against their concentration

These transporters are usually located on the blood side of endothelial cells.

They transport lipophilic molecules, which have passively diffused through the cell membrane,

back to the blood.

+ Nutrient transporters, on the other hand, facilitate the movement of nutrients, such

as glucose and essential amino acids, into the brain, down their concentration gradient.

- The brain endothelial cells also contains a number of enzymes that metabolize, and thus

inactivate, certain neurotransmitters, drugs and toxins, preventing them from entering

An intact blood-brain barrier is critical for normal brain functions.

disease, epilepsy, strokes and tumors, can breach the barrier, and this, in turn, contributes

to disease pathology and further progression.

To note, however, that not all areas of the brain have the blood-brain barrier.

For example, some brain structures are involved in hormonal control and require better access

to systemic blood, so they can detect changes in circulating signals and respond accordingly.

These non-barrier areas are located around the midline of the ventricular system, and

are known as circumventricular organs.

Some of their bordering regions have a leaky barrier.

The blood-brain barrier also has its downside.

While it protects the brain from unwanted drugs and toxins, it also prevents therapeutic

drugs from entering the central nervous system to treat diseases.

Several strategies are developed to overcome this obstacle, including:

- delivering the drug directly into the cerebrospinal fluid;

- use of vasoactive compounds; - designing drugs with higher lipid solubility;

- hacking the endogenous transport system to carry the drug,

- and blocking the efflux transporter that pumps the drug back to the bloodstream. 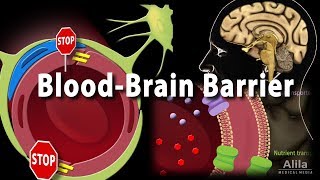 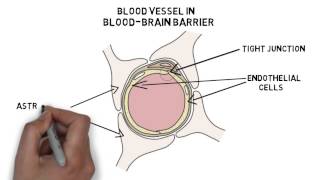 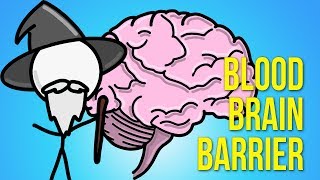 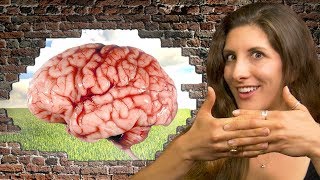 What is the Blood-Brain Barrier? 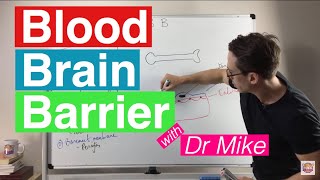 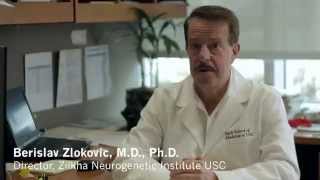 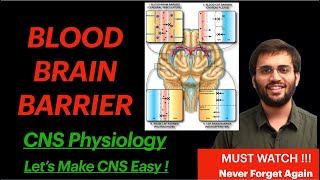 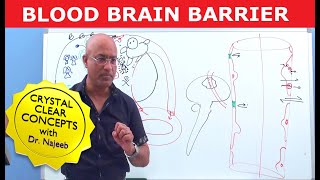 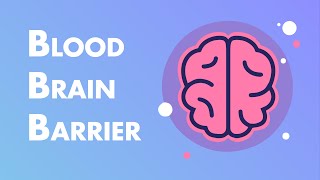 Crossing the Blood Brain Barrier: What Nutrients Does My Brain Need? 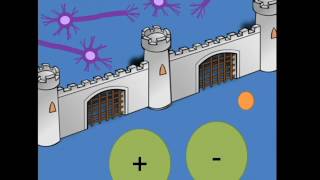