Why is the bible called the king james version

How Did the King James Bible Come About?

Back in 1603, Queen Elizabeth I passed away.

She had ruled England for 45 years, was well-loved, and provided a sense of stability and security

Described as “neither a good protestant nor yet resolute papist,” she was able to

provide a relatively happy medium between the two warring sects.

Having had no children of her own, though, the throne was open to King James VI of Scotland,

who became King James I of England upon her death.

England had been at war with Scotland on and off over the years.

James’ own mother, Mary, had been beheaded by Elizabeth.

Still, many people saw the rise of a new king to be the opportunity for religious reform

that they had been waiting for.

On his journey south to his English coronation, King James was stopped by a delegation of

Puritans who presented him with a list of grievances and proposed reforms.

They addressed things such as banning the use of wedding rings and wearing a cross,

but didn’t mention anything about a new bible translation.

in the Millenary Petition, which took place in early 1604.

The Puritans weren’t allowed to attend the first day of the conference, and James largely

disregarded most of their requests.

In fact, James was happy with the set-up of the English Church, having been extremely

frustrated with the Scottish Presbyterian model.

Eventually, Dr. John Reynolds, the lead Puritan voice at the conference, brought up the idea

and King Edward VI were corrupt and not answerable to the truth of the original.”

James, who hated the popular Geneva bible for its anti-royalty message, agreed that

a new translation would be for the best.

And despite the other outcomes of the conference, the Puritans were happy because they believed

they would have a say in the new translation, perhaps enabling them to bring about some

of the reforms they wished for anyway.

The translation of the bible didn’t begin until 1607.

Fifty-four bible experts (only forty-eight were recorded, as some died before the translation

was finished) gathered at Oxford, Westminster, and Cambridge to discuss the translation.

they wanted to see.

They had to follow 15 rules for translation, including making no notes in the margins of

illiterate at the time).

The translators were broken into subcommittees.

Each translator independently translated the same section of the bible, which he then brought

back to the subcommittee.

All of the translations were compared, and one was selected to be sent to the general

The revising committee listened to the translation rather than read it; because much of their

audience was illiterate, they wanted the bible to sound right more than look right.

If the translation didn’t sound good, the general committee would debate and revise

the passage until it did.

Afterwards, they would send their approved passages to a few Bishops, who would then

send the passage on to the Archbishop of Canterbury, who would send it to King James who had the

final say in the approval of the new translation.

The new translation was finally completed in1610, but didn’t become available to the

public until the following year.

Unfortunately, the new translation had been so anticipated that Barker rushed to the printer

and many mistakes were made.

Barker had paid £3,500 for the right to publish the bible, and spent even more trying to fix

mistakes and fend off pirating publishers.

By 1635, he ended up in debtor’s prison where he would later die.

their pages to get bound up together rather than separately, major typos were discovered

in the 1631 printing, which later became known as “The Wicked Bible.”

and the word “not” was left out of the commandment “Thou shalt not commit adultery.”

Because of this, it isn’t exactly a mystery as to why the King James Version wasn’t

popular from the start.

Over time, the King James Bible underwent a number of revisions from the original translation.

Typos were corrected, new chapter summaries were included, and marginal references were

added and verified for accuracy.

The revisions opened the door to increasing the King James Version’s popularity. 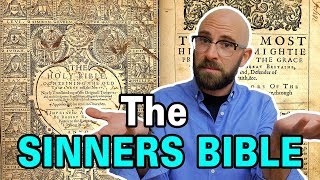 How Did the King James Bible Come About? 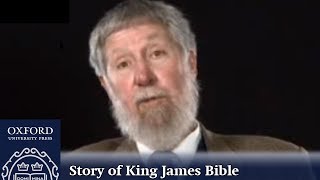 The Story of the King James Bible | Gordon Campbell 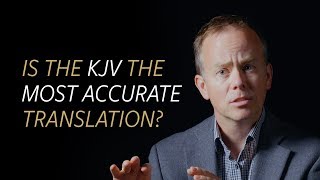 Is the King James Version of the Bible the most accurate translation? 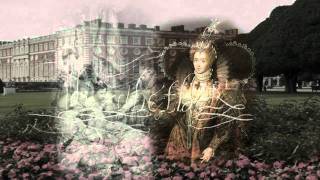 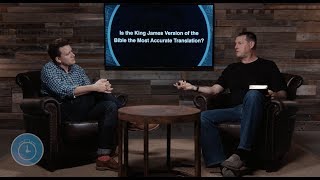 Is the King James Version of the Bible the Most Accurate Translation? 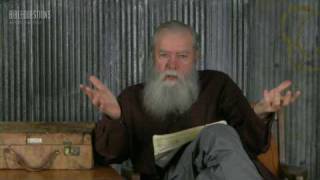 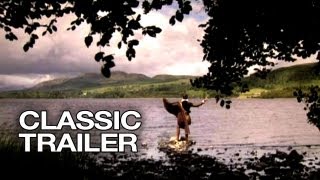 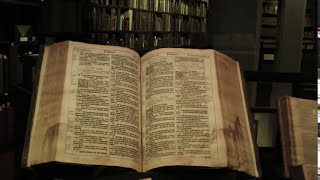 The King James Version of the Bible 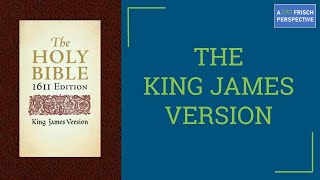 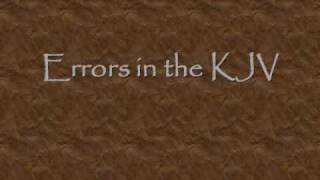 Errors in the King James Version