Why is the arctic cold

we have two polar regions:

the Arctic, whose name comes from

the Greek Arktikos, of the North,

opposite of the North.

But there's an easier way to remember them

if you just remember what surrounds them.

The Arctic, situated in the Northern hemisphere of our planet,

is an ocean entirely surrounded by land.

On the other side of the world,

the Antarctic is a continent

So, the Arctic has polar bears but no penguins,

and the Antarctic has penguins but no polar bears.

Let's talk about the Arctic first.

The Arctic region consists of a vast, ice-covered ocean

The area can be defined

as the region between the Arctic Circle

and the North Pole.

If you were to stand at the North Pole,

everywhere you looked, in all directions,

But standing at the North Pole

is difficult to do for very long

because it's in the middle of an ocean,

If you were to fall into the water at the North Pole,

Above the water, average winter temperatures

can be as low as -40 degrees Celsius,

and the coldest recorded temperature

Despite these incredibly harsh conditions,

humans have populated areas in the Arctic

for thousands of years.

Life in the Arctic includes organisms living in the ice,

Okay, what about Antarctica?

and it contains the geographic South Pole.

It's the fifth largest continent on the planet

at nearly twice the size of Australia.

Almost 98% of Anarctica is covered by ice

at least one mile in thickness.

Conditions in Antarctica are some of the most extreme

in the entire world.

On average, it's the coldest,

and has the highest average elevation

of all the continents.

You might think that it snows all the time at the Poles,

but Antarctica is so dry,

it's considered a desert

of only 200 millimeters along the coast

The temperature in Antarctica

Because it's so harsh and hard to get to,

there are no permanent human residents on Antarctica,

reside throughout the year

at the research stations scattered across the continent.

Even the most extreme animals fight for survival,

and only cold-adapted organisms survive there,

including many types of algae,

But why is Antarctica colder than its northern cousin?

Well, first, much of the continent

is more than three kilometers above sea level,

and temperature decreases with elevation.

That's why mountaintops have snow on them.

Second, remember that the Arctic

is really a frozen ocean.

The water in the ocean beneath it

is warmer than the frozen ground in the Antarctic,

and that warmth is transferred through the ice pack.

This prevents temperatures in the Arctic regions

from reaching the extremes

typical of the land surface of Antarctica.

Third, the seasons are conspiring against the Antarctic.

During the aphelion in July,

when the Earth is the farthest away from the Sun,

it also happens to be winter in the Antarctic,

which creates a double-whammy of cold

for the southern pole.

But despite being inhospitable,

the North and South Pole are a big reason

why our planet is the way it is.

Both of our polar regions

They help moderate the temperature

in our temperate zones

and give us stable weather.

As sea ice in the Arctic declines

due to climate change and global warming,

weather around the globe 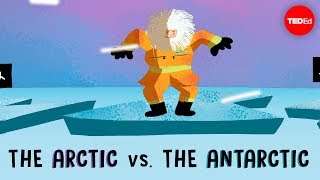 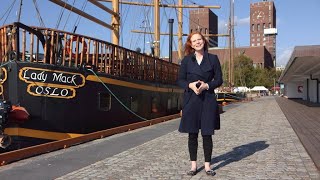 Life in a cold climate: Norway and the Arctic (part 1) 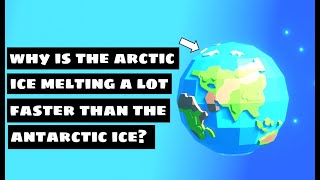 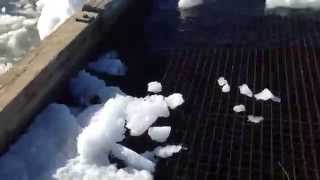 How cold is the Arctic Ocean? This cold! 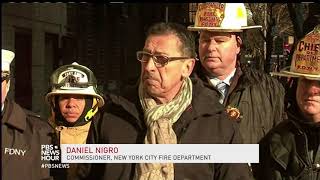 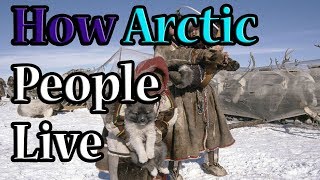 How Arctic People Live in the cold 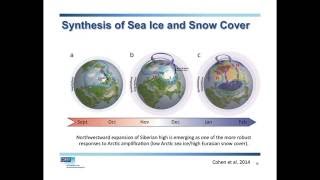 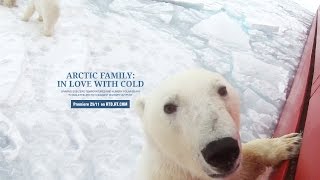 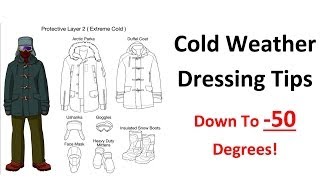 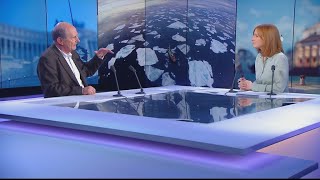 Life in a cold climate: Norway and the Arctic (part 2)