Why is the 57 on heinz ketchup

Heinz Didn't Just Have 57 Products When it was Named

By 1892, H.J. Heinz Company had grown from a small company selling horseradish in clear

glass jars, to having over 60 products. Despite having more than 57 products, at the behest

of the founder of H.J. Heinz Company, the business instituted their now famous “57

Varieties of Heinz” slogan. Henry Heinz had come up with the slogan while

riding on a train in New York City in 1892. While on the train, he spotted a shoe store

advertisement that was promoting their “21 styles of shoes”. He thought his company

should have a similar slogan, promoting the fact that they produced many different products.

of “57 Varieties of Heinz”. It was also reasonably close to the number of products

that they actually produced, so they went with it.

years old. At the time, he helped his mother in her garden and would take the vegetables

around his neighborhood, selling them door to door. One year later, using a recipe his

mother had taught him, he started making and selling his own horseradish sauce, which later

would be the same sauce he would found his first major company selling.

and while just ten years old, he was now selling large quantities of vegetables and horseradish

sauce around his neighborhood. Two years later, he expanded his operation to nearly four acres

and was even selling to local grocery stores. He continued growing in this way and, at his

today. Now all grown up, rather than continue expanding at this point, he instead chose

to go to college and earned a degree in business. Heinz’ first business that he founded after

out selling more or less the same horseradish that he sold as a child. Unfortunately for

until 1879. Of course, this “Great Depression” eventually

United States. While there were many events that led up to the eventual trigger, that

trigger in the U.S. ended up being the failure of the Jay Cooke & Company bank, which had

overextended itself in putting way to much capital into the railroad bubble of the day.

After the Jay Cooke bank fell, other banks soon followed, as did over 89 of the nation’s

364 rail road companies. This had the net effect of nearly 14% of the U.S.’s workforce

the problem. The New York stock market even had to be closed for over a week during this

crisis (more on the Long Depression in a bit). Amidst all this, Heinz Noble & Company soon

found themselves overextended as the Long Depression continued on. They ultimately went

bankrupt in 1875. After the business went belly-up, Heinz didn’t

take long to rebound, founding the H.J. Heinz Company just a year later in the midst of

the Long Depression. His new company pretty much did the same exact thing his old bankrupted

company did. This one worked out a bit better than the first. Fast-forward about 137 years

and H. J. Heinz Company grosses around $10 billion per year with around 6000 products

• Heinz was known for his eccentric advertising campaigns, including: creating a six story

and 5th Avenue. He later built a 70 foot tall pickle at the end of a pier in Atlantic City.

pickle carved into the mountain. In this case, though, his attempt was thwarted due to public

outrage at him potentially desecrating a spot which was, among other things, the sight of

a famous Civil War battle not too many years before.

1911. Two years after its creation, they renamed it Heinz 57 Beefsteak sauce. Fast-forward

27 years and they decide to rename it again, this time to Heinz 57 sauce as it is today.

However, in between then and now, they once again decided to rename it in 1969 to Heinz

57 Sauce since then. • Heinz’ ketchup was introduce the same

year his new company was established, 1876. At the time, fresh, ripe tomatoes were thought

were first introduced in Europe). Ketchup, however, did not suffer as much from this

stigma due to being processed with spices and vinegar. However, because ripe tomatoes

were still considered bad for you, often ketchups of the day were extremely watery from lack

of pectin, due to the makers using unripe tomatoes. Just 30 years after its launch,

Heinz was selling over 12 million bottles of ketchup per year. Today, Heinz sells over

650 million bottles of ketchup annually, along with 11 billion small packets of their ketchup.

These ketchup sales earn them a gross of $1.5 billion per year.

to poor faster. They claim they actually put the 57 in that specific spot so you’ll know

exactly where to hit. In addition to that, the exact speed the ketchup should flow out

speed, the batch is thrown out. The reason ketchup flows so unevenly (one minute not

at all, the next minute gobs coming out), is that it is a pseudoplastic aka “shear

thinning substance”. Tapping the “57” on the neck with two fingers will often do

the shear rate increases. So by tapping it at the blockage point, you increase the shear

rate, thereby, decreasing the viscosity, hence, it flows. Shaking can have the same effect,

but according to Heinz won’t typically work as well as the tapping the logo method. Other

and whipped cream. Today’s paints also are designed to take advantage of this, so that

they can be easily rolled on, but once on the wall with the shearing force removed,

they resist dripping. • It has been proposed that pizza be considered

a vegetable in the U.S. due to its tomato sauce content (obviously this was heavily

a vegetable). In 1982, a similar type proposal also almost saw making ketchup count as a

still maintaining the necessary nutritional elements of the school meals. In true political

fashion, rather than actually solving the nutritional problem, it was suggested that

they simply reclassify ketchup and relish as vegetables. This way, on paper, it would

look like they were serving a vegetable and so they could cut out serving a real vegetable,

without actually having to add any nutritional item that the schools didn’t already serve.

Needless to say, this didn’t go over too well and the idea was eventually thrown out.

The school lunches cut proposal also didn’t fare well in the minds of the public because,

on the same day cuts were proposed by Reagan, he had the White House curators buy over $200,000

In order to receive the classification of “Fancy” ketchup, it must have a specific

gravity of at least 1.15 and a total amount of solids equaling at or above 33%. What this

means in layman’s terms is the thicker the ketchup (more tomato solids), the higher the

quality rating is. • Despite his first company going bankrupt

and Heinz not being obligated to pay many of the debts the company held, he voluntarily

chose to do so anyways, as he felt morally obligated, though this took some time.

silver as the backing material for their money in 1871. This decreased the value of silver

and particularly hurt certain U.S. businesses who mined a significant amount of the world’s

silver. The U.S. then decided to follow suit and stop backing its money with gold and silver

and decided to just go with gold (as a part of the Coinage Act of 1873). This even more

Businesses and farmers, who typically kept a fair amount of debt at times, were caught

off guard by this sudden shift and rise of interest rates. Investors then got in on the

time, preferring to keep a lot of money on hand. In modern times, the housing bubble

contributed to our “little depression”; back then it was a giant railroading bubble

that burst around this same time as the silver fiasco. This had a drastic effect on the nation

the U.S. after agriculture. Finally, one of the larger banks in the country, Jay Cooke

& Company, went under in 1873 largely due to being too heavily invested in railroads

Cooke & Company. This first “Great Depression” also hit most of Europe just as hard as the 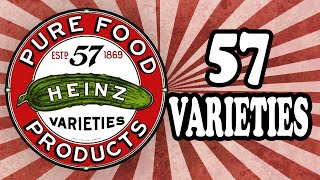 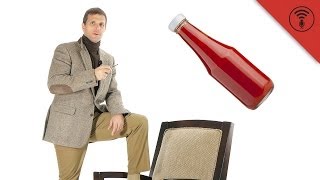 Does Hitting the 57 on Ketchup Bottles Really Work? | Don't Be Dumb 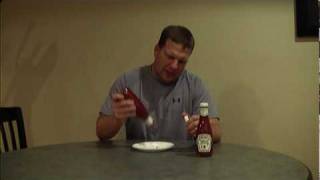 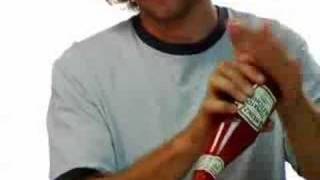 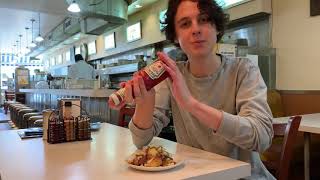 The Proper Way to Open a Heinz Ketchup 57 Glass Bottle 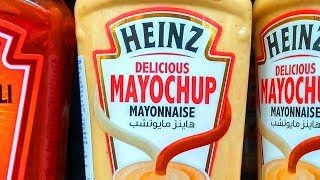 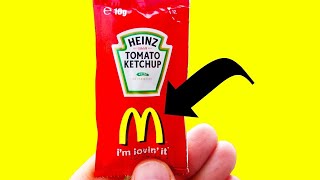 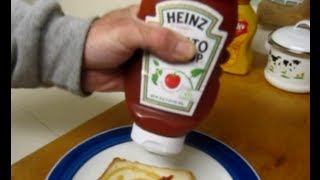 Worst Ketchup Bottle Of All Time - Stupid Heinz Tries To Reinvent The Wheel !! 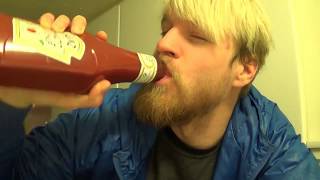 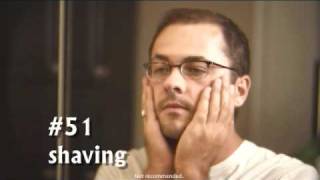