Why is google project fi

Google Fi is a telecommunications service developed by Google, well that was obvious.

It’s like a carrier, except that Google Fi is not a carrier.

Google describes its service as a Mobile Virtual Network Operator, an MVNO, which is a telecommunication

system that does not own or administrate any wireless network infrastructure, like electrical

Instead, they reach business agreements with mobile network operators to obtain bulk access

to that infrastructure at wholesale rates, then sets retail prices independently.

and the Hong Kong-based Three for the usage of their infrastructure.

The system switches between those three services depending on the signal strength and speed,

also, with the idea to save consuming data, it connects to Wi-Fi hotspots using a VPN

generated by automatic encryption system too tricky to explain it here.

But it was done in that way for your safety and happens without you noticing.

All data traffic is encrypted.

Google Fi works with a special SIM Card and software installed in your cellphone, you

need to have an unlocked phone and sign up into Google Fi online, then Google will send

you the SIM card to put into your smartphone, and tadaaaa!

The service works in more than 170 countries without any change in the service.

But the speed depends on the territory you're in and the roaming partners of that service.

It’s like Google’s version of Whatsapp, although the RCS was developed by other people

and is not a third-party app.

With Google Fi, you can make calls and send messages from any device using Google Hangouts.

Also, you can forward calls from your Fi number to any phone number you want, as well as voicemails.

During its beta version, the system had the name of Project Fi, and it was launched for

Then in 2016 Google expanded the system to more smartphones and opened it to the public.

In November 2018, Google rebranded as Google Fi, and added support to more smartphones,

But in case you want a first-class experience, you can take these HTC/LG models which were

designed for the service and brought an electronic SIM pre-programmed for Google Fi, so you won’t

need to get the physical SIM, leaving the SIM slot of your cellphone free.

Google Fi works with a monthly flat-fee based plan, which you pay $20 at the beginning of

every month with unlimited calls and messaging, and customizable data allowance costing $10

The money of unused data is credited back to your account (not sure).

Each additional gigabyte for data costs $10.

Outside the US, phone calls cost $0.20 per minute.

If you reach the 6GB data cap, which costs $60, then you don’t pay anything more, regardless

of how much data you use.

This is called Billed Protection: an unlimited tier plan for Google Fi where you continue

If you go over 15GB in a month, however, then your speed is slowed to 256kbps, I mean, nothing.

Google Fi also has the Group Plan, where six people can share the same account and billing

source, and it has the same features of the individual plan.

Each account has a manager who can add members per $15 each.

The group names a manager who can handle the billing and limit the use of any member, add

Group Plan features the Group Repay method, which Google Fi calculates each of the members'

shares of the bill and the features they used, then the group can decide if they want to

share the payment and how they will do it.

Google Fi has gotten positive reviews in the last weeks.

from WiFi networks most of the day; and the fact that is not supported by ALL smartphones

If you’re considering buying Google Fi while living outside the US, we’ve linked a great

video review on the descriptions.

they will use it.

for the telecommunications industry.

If you’re considering switching to Google Fi, let us know in the comments.

Also let us know if you have any questions, we’ll be happy answer.

And don’t forget to subscribe, please, it is important for us.

That’s it for today. 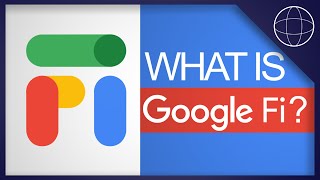 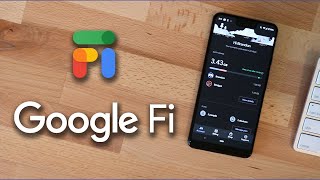 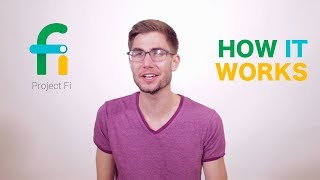 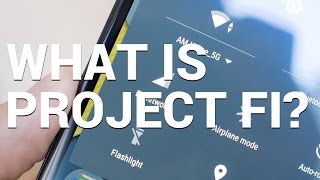 What is Google Project Fi? 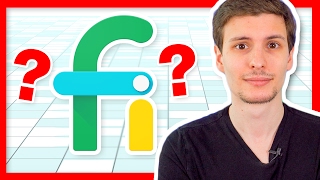 What is Google Project Fi ? Google As Your Cell Phone Carrier? 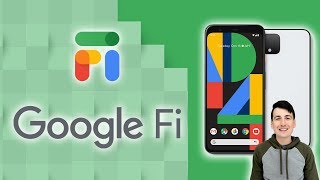 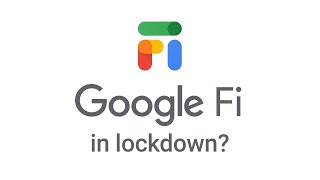 Google Fi: Still Worth It? 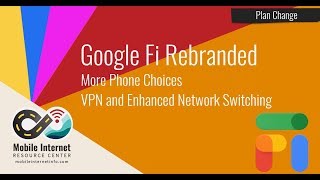 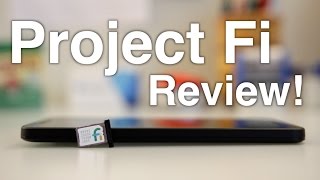 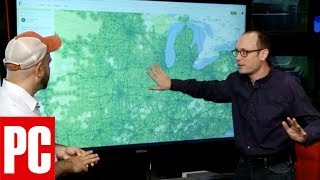